Listeria Monocytogenes is a sample topic from the Johns Hopkins ABX Guide. 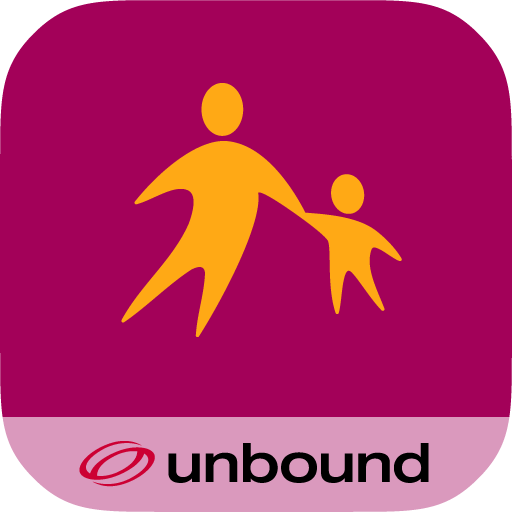